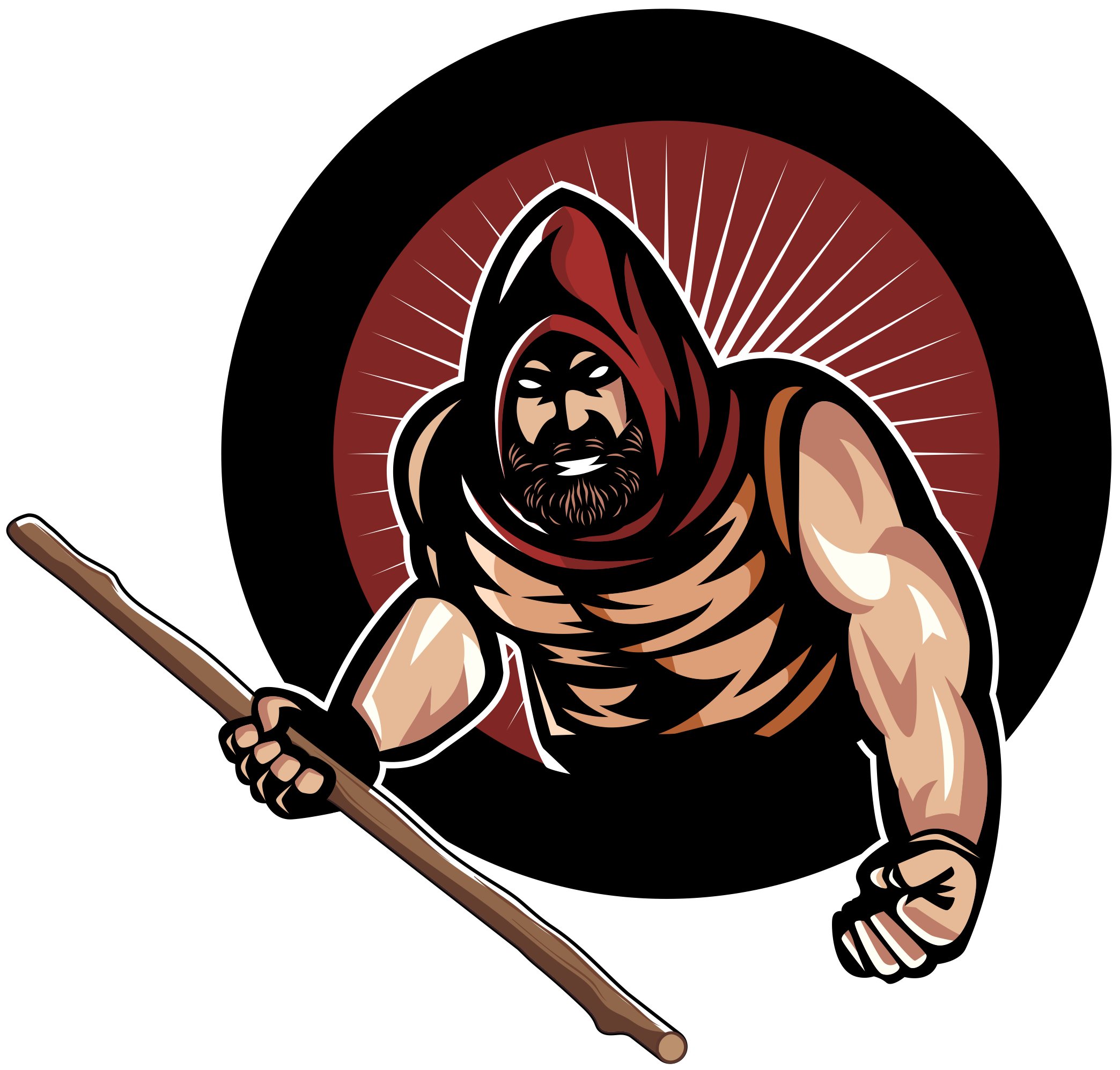 If you have followed me for any length of time you’ve probably heard me discuss my plans for a multi-faceted algorithm. I am calling this algorithm, the Little John Protocol (Robin Hood’s sidekick was “Little John”). The L.J.P. runs multiple algorithms that I’ve created and which apply to the active sports for that particular day. The L.J.P. then takes those sides and totals which show value in my algorithms and analyzes them in conjunction with The Sharp Plays Index. The L.J.P. uses The Sharp Plays Index to dictate the level of value needed to be achieved for a qualified selection. If the Index is low, it would require a high qualifying value. If the Index is high, the qualifying value threshold would be lower. At this point the wagers that showed value in the algorithms and made it through the Index value assessment now move to the final step. The final step would be to take those filtered down wagers and assess them against sharp betting going on in the markets. Wagers that make it all the way through the three step assessment/filtering process would be given an LJP Score of 1 to 5, with 5 being the best score. These LJP Scores are not units, but what I expect to be a value scale. If there is no material value for a wager, both sides of a wager can have an LJP Score of “0”. However, if one side of a wager has a positive LJP Score (1-5), the other side MUST be “0”. You cannot have two positive LJP Scores (1-5) on both sides of the same wager (i.e. if the OVER has an LJP Score of 1 thru 5, the UNDER MUST be 0). The Little John Protocol, while sounding like the title of a Mission Impossible movie, is something I am not aware that anyone has attempted to do in one calculation. Like any experiment I undertake, it could be a rousing success or an epic failure. You never know until you try. As Teddy Roosevelt said…

“It is not the critic who counts; not the man who points out how the strong man stumbles, or where the doer of deeds could have done them better. The credit belongs to the man who is actually in the arena, whose face is marred by dust and sweat and blood; who strives valiantly; who errs, who comes short again and again, because there is no effort without error and shortcoming; but who does actually strive to do the deeds; who knows great enthusiasms, the great devotions; who spends himself in a worthy cause; who at the best knows in the end the triumph of high achievement, and who at the worst, if he fails, at least fails while daring greatly, so that his place shall never be with those cold and timid souls who neither know victory nor defeat.”

I expect the LJP will continue to provide wagering angles, beyond just using the closing LJP Scores themselves, as the data sample increases. However, below is a list of angles that have currently been identified and are tracked. Here are some of the identified angles from the LJP…

The “OPEN”, “U” and “D” –  Since launching the LJP, I have added a feature of “U” and “D” appearing after the score (i.e. LJP 3U or LJP 2D). The “U” means the current score has moved UP from the previous score (not the opening score, just the previous score). The “D” means the current score has moved DOWN from the previous score. The “U” and “D” are intended to provide you a look at which way the sharp money is trending. The “D’s” or “Down Moves” illustrate that sharp money is arriving on the other side as the event is approaching. Based on the records below, the LJP “D’s” have been shown to be decent fades. The “U’s” or “Up Moves” illustrate that sharp money is continuing to support the current team as the event is approaching. The “OPEN” is simply the LJP Score when the event was run through the LJP the first time.

The Wild Moves – The most widely covered angle is the “Wild LJP Move”, which has shown to be quite strong. A “Wild LJP Move” is basically an indication of aggressive sharp buying and/or letting you know of a head fake by sharps in the markets… two angles that are always strong to follow. There are many variations of LJP Wild Moves. For something to be considered an LJP Wild Move, you look for a wager to move four LJP points or more over the course of the day, with the positive LJP Score switching sides in the process. A Wild LJP Move would look something like this… Team A opens as an LJP 2 and by the start of the event, Team B is now an LJP 2. Betting on Team B has shown to be a profitable angle in these situations.

Be aware, just because these betting angles have shown positive performance does not mean you should bet every single one of them, every time they appear. Sometimes, seeing one of the angles in play is a good reason to just pass the event. Maybe you like Team A. Team A currently has an LJP Score of 2. About 10 minutes before the start of the match, Team A drops to a 1. Team A still has a positive LJP Score, but maybe you don’t like the idea of betting against the small late money that came in on Team B. In such a situation, perhaps you take a pass. So, while people are often action hungry to bet every angle, sometimes the best thing an LJP Score helps you do is to decide to pass on a bet. Passing is not winning, but passing is always better than losing!

The key illustration with these different angles is that the LJP is more than just a selection algorithm using the LJP Score itself. The LJP is a means to view the action in the markets, which is visually illustrated by the LJP Scores. Most of you can’t look into what’s really going on behind the scenes in the betting markets. The goal of the LJP is to give you that insider’s view, within the action at two global books. The LJP gives you a much clearer view than anything you can get from ticket and money percentages! I expect as we see the LJP in action, and over more and more events, that many additional wagering strategies will be developed from it. As those angles develop, I will add them to this page!

All plays are tracked as 1 unit in the table for standardization in review. The records below are for plays which appear either publicly on Twitter or privately in any paid content available. If a selection was not posted for others to see, it is not included in the tracking below.

** – When any positive LJP Score drops back and closes as a 0/0, betting on the team that was positive yielded the listed results. For example, if Tampa was an LJP 1 and then Tampa drops & closes at 0D, the record shown is if you BET WITH Tampa (the last side/total with a positive score).