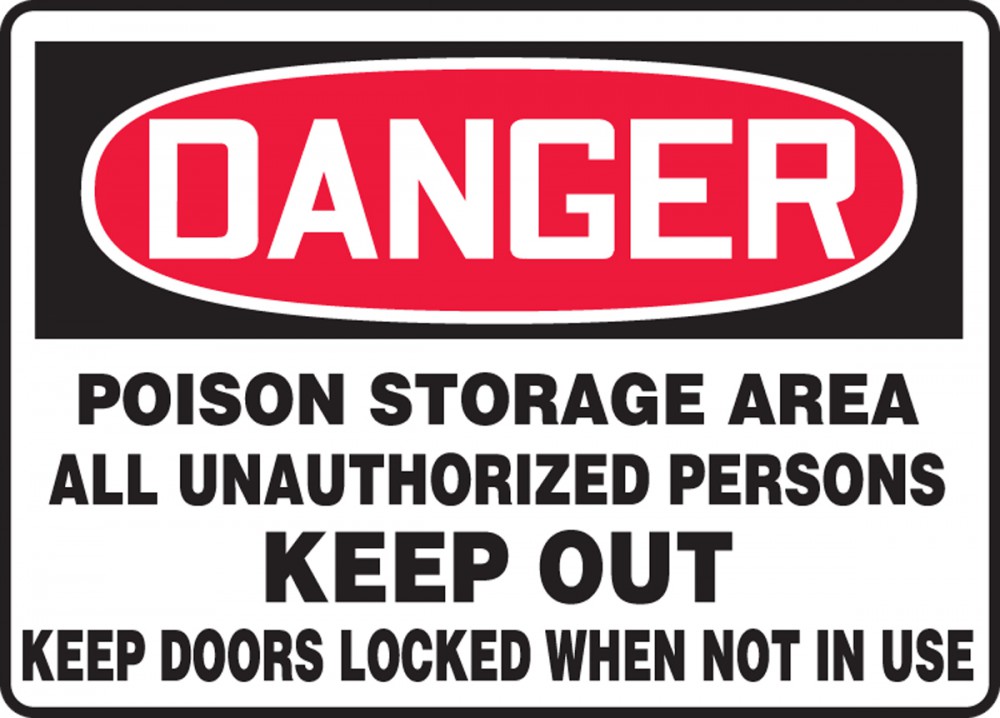 I am asked all the time… “Who Is Mr. Poison?”  Mr. Poison is a gambler who bets offshore and I have a relationship with the book where he places his action. Mr. P came onto my radar in January of 2019 when he began fading the #FollowTheMoney5 (@VSiNLive, @MitchMossRadio, @paulyhoward, @VSiNjb) consistently. At the time, it was interesting to follow someone who was betting against such a hot trend in the #FollowTheMoney5. Never did I expect I would find the greatest fade I have ever seen. In the weeks after following Mr. Poison on his first period total bets, we noticed that he seemed to lose whatever he bet! Obviously not 100%, but for someone to hit only 25%-30% of their bets, over an initial sample size of over 150 bets, was pretty incredible. His record has been one thing, but the way he loses his games makes it even more fascinating. Some of Mr. Poison’s selections are big favorites that not only fail to cover, but they lose in blowouts. It seems so impossible that people understandably feel he can’t be real. However, I tweet out his bets before every game so the Twitter world can watch for themselves. It’s an extreme statistical anomaly to perform as poorly as Mr. Poison, and that’s what further adds intrigue to this guy. I have to admit, it’s entertaining to watch what he does!

In all sports combined, Mr. P had a win percentage of 41% in 2019… fade would be 59%! Total tickets for 2019 were over 600! His worst run was 4-28 in March Madness 2019. Put your shirt on and get ready to FADE! Mr. Poison frequently bets games every way possible. He will take an NHL team, for example, on the 1st period, puckline, moneyline, regulation line, etc. If he took a team on each of those four lines, I would grade it as 0-4 since those are four separate wagers with four separate potential outcomes which you can follow or fade. Here’s the current breakdown (as of his last placed wager on 9/28/2020)…

Who doesn’t need some Mr. Poison merchandise while you FADE The Poison???
Check out the “I Fade Mr. Poison” t-shirt from VSiN. To purchase just visit…
https://store.vsin.com/collections/frontpage/products/i-fade-mr-poison-shirt?variant=16569506398242 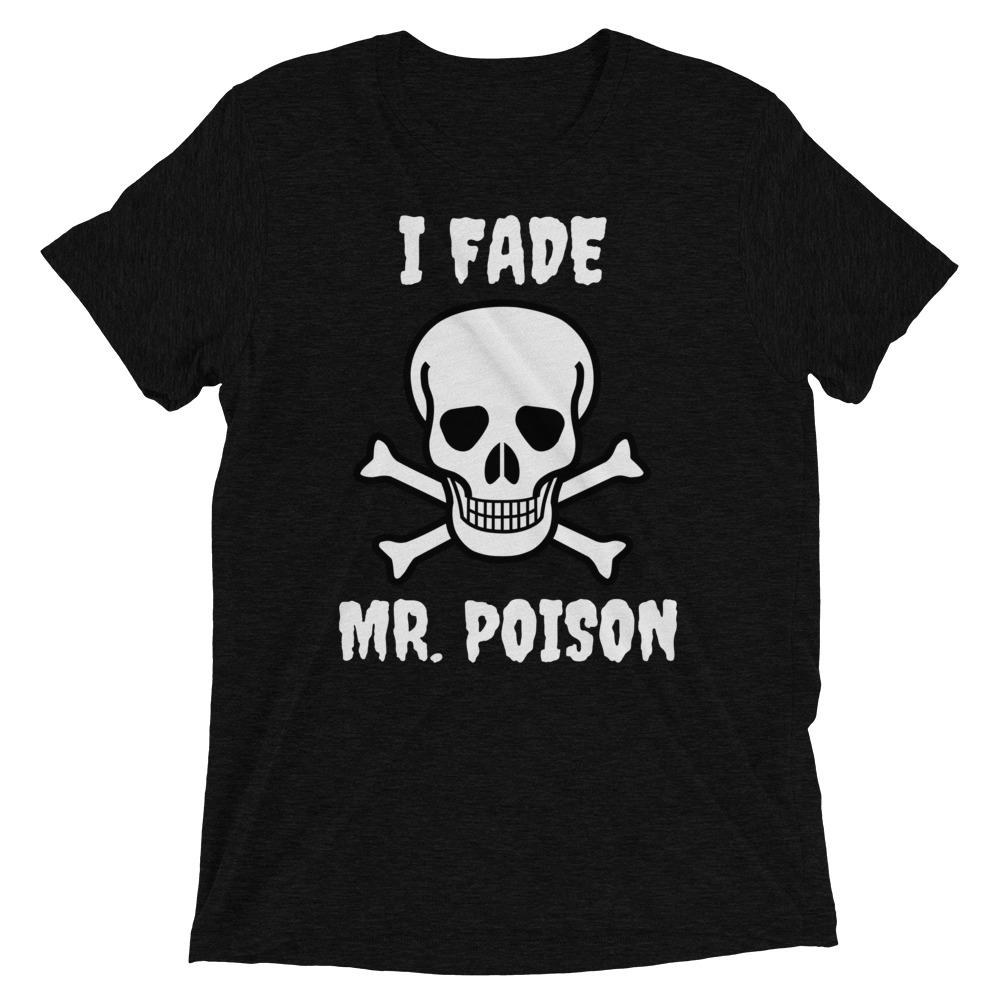